Fearless, tough-as-nails cowboy Frank Bassett gets thrown from a bucking bronco and injures his leg, leaving him with a severe limp. Not to be defeated, he moves to a new town with plans for a slower-paced life. There he meets a woman more defiant and standoffish than the wildest mustang, and he reckons he’s got one more filly to tame before tossing his Stetson aside.

Local beauty Victoria Davis longs for a worthy gentleman to court her. Instead, a crippled cowboy limps into her shop and scolds her for being rude. Though outraged, she’s also intrigued by the submissive feelings he inspires in her.

Victoria learns that Frank is as kind and generous as he is tough, and love blooms. But when a stroke of misfortune once again befalls the cowboy, their feelings for each other are tested. Was Frank’s quest to tame Tori a foolish venture, or will it pave a path to healing for them both?

Lost and Found in Thorndale Series 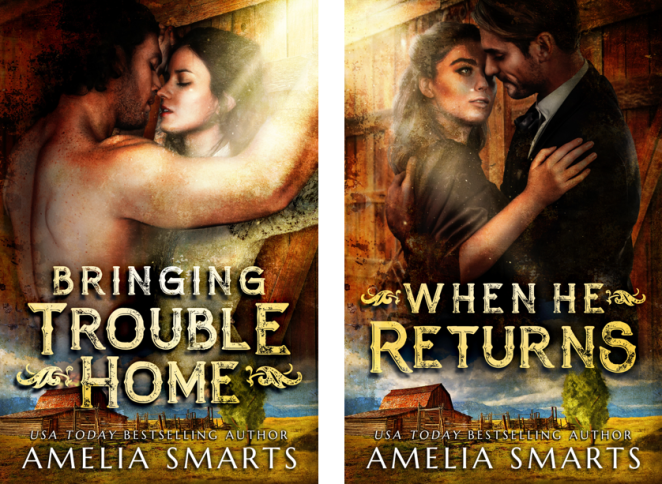 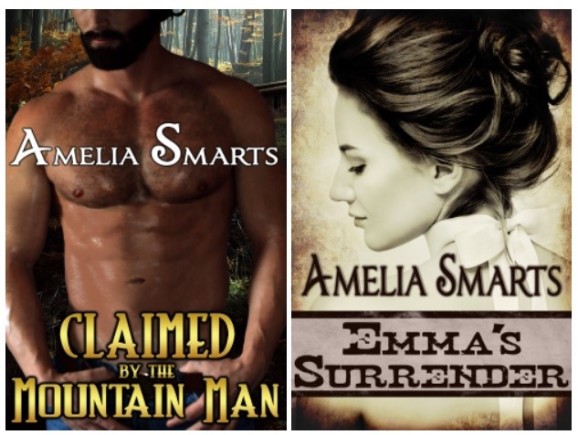 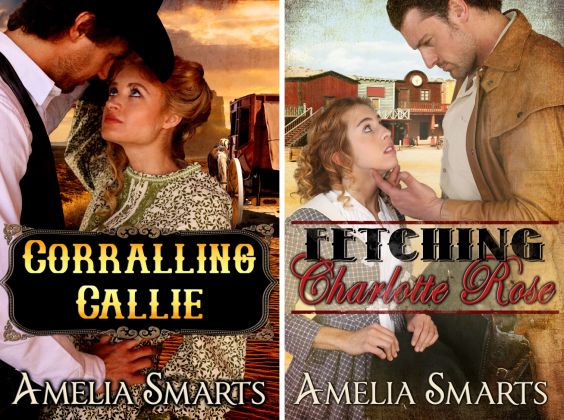